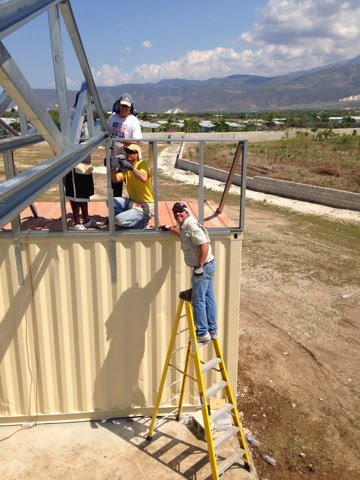 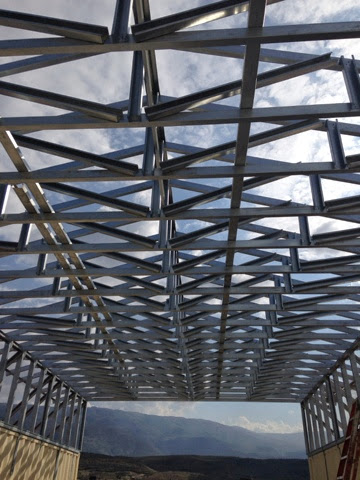 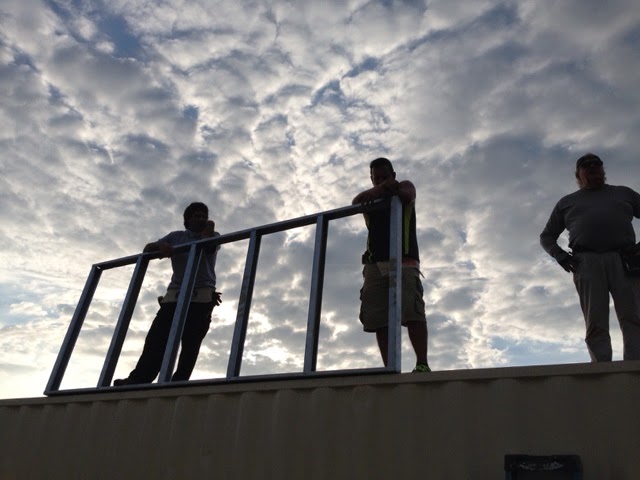 Posted by Unknown at 3:48 PM No comments: 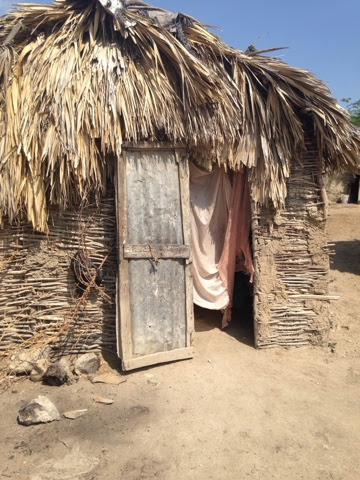 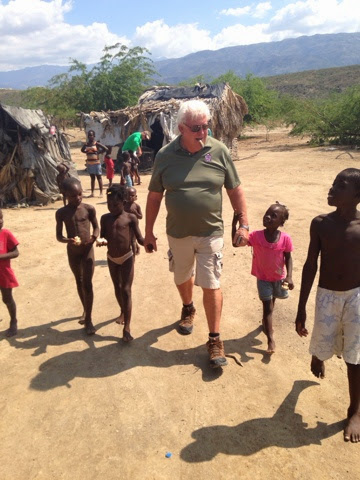 Posted by Unknown at 3:33 AM No comments: 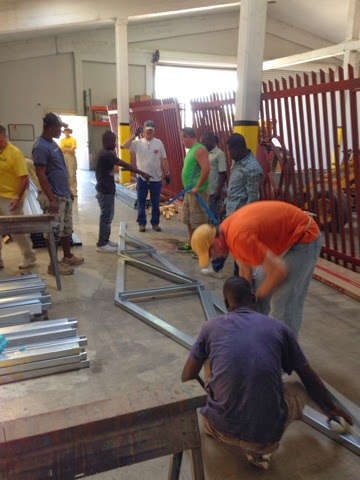 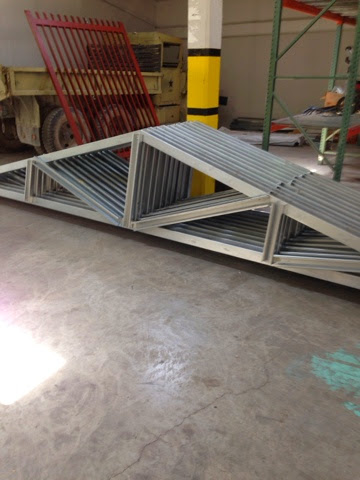 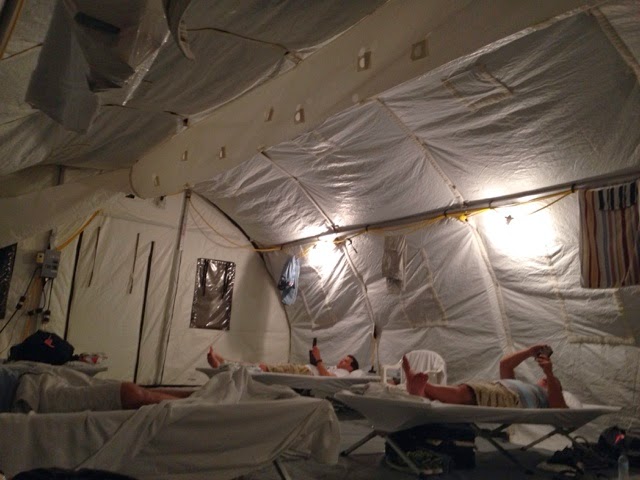 Haiti trip
Day one. Wade and I were up at 1:15 AM Denver time to meet the guys out front of the hotel in Fort Lauderdale to drive to the airport for our 6 AM flight. The flight to Port-au-Prince was uneventful and I know Wade and I tried to get some shut eye.  Peter looked wide-awake and ready to go as usual. He is definitely the energizer bunny in disguise.
A couple of gentleman from love a child met us at the airport and shepherded us out to a truck for the 45 minute drive to love a child village.   Bill thought the truck looked more like something to transport prisoners.   We were literally in a cage in the back of a flatbed. It actually worked pretty well for us.
Everybody took in the sites and there were plenty on the bumpy drive.    Scott and Warren we're definitely unfazed by the significant poverty we witnessed, surely as a result of their many trips for builders without Borders .  Jim made some comparisons to his mission trip to El Salvador but I think was struck by the lack of infrastructure that surrounded us.
Once we arrived at the love a child village we were shown our accommodations. We are all in military style tents. And while that may sound rustic they are actually quite nice and even air-conditioned. The trailer is 50 yards from Martin serves as a bathroom and shower and actually does a very nice job of it.
Warren and Peter whipped us into shape pretty quickly after our arrival and we begun to unload the shipping container .   We were all somewhat surprised about how little material there was for this project, certainly in comparison to our last adventure to Rwanda in September 2013.
We got all of the trusses built and roofing beams put together which should be installed sometime tomorrow afternoon and Monday.
Breakfast at 8 AM tomorrow followed by church, and then probably some lunch. We will get a slow start tomorrow but I think everyone is looking forward to the service and enjoying it with the Haitians.    As always please forgive any voice dictation errors.
Posted by Unknown at 5:00 PM No comments:

Next trip to Rwanda is January 2015

Posted by Unknown at 5:55 PM No comments:

Next trip back to Rwanda 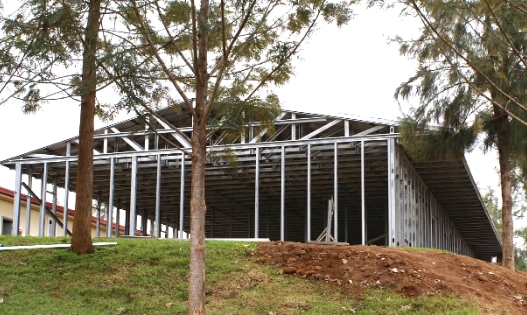 Greetings To BWB Brothers and Sisters

The July trip to build three classroom buildings for Rwanda Youth For Christ in Rwamagana, Rwanda has been delayed until January 2015.  The reason for the delay is that RYFC needs a bit more time to complete the infrastructure (road widening, new concrete culverts, etc) and other related issues.

For all of you who are interested in joining us on this adventure, now would be a good time to make sure your passports and vaccinations are in order.  Also, it would be very helpful if you would let us know that you are planning to go.  It is not too early to fill out the trip application and send in the $200.00 down payment.  Peter will reserve airline seats as soon as we know the approximate number going.

You can find information about the trip, hotel accommodations, forms, etc. on the JOIN US page of the website.  The website address iswww.builderswithoutborders.net.  If you have any questions you can call Peter at 239-572-4813 or Tom at 239-633-5753


We are so grateful for all of you.  Without you all there is no Builders Without Borders.
Posted by Unknown at 12:10 PM No comments: 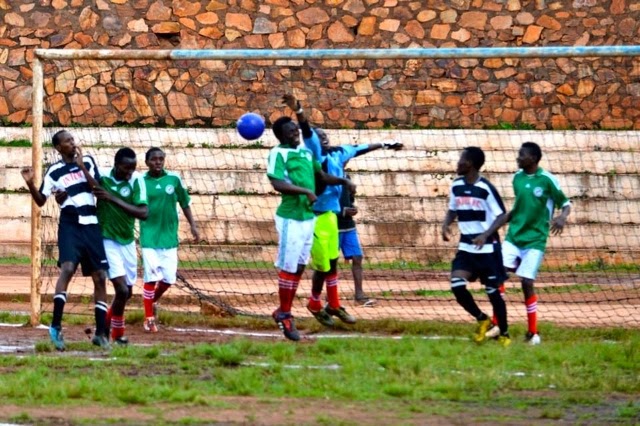 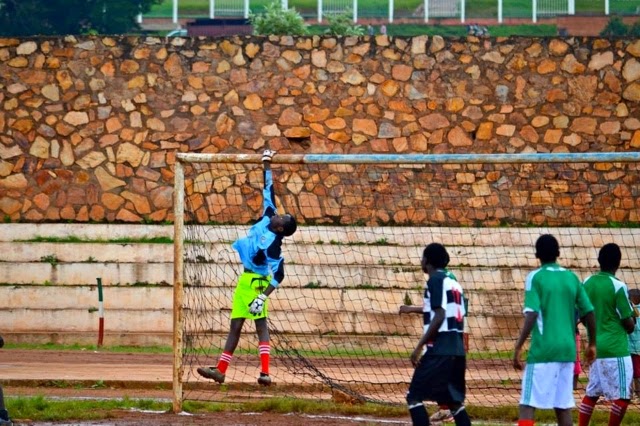 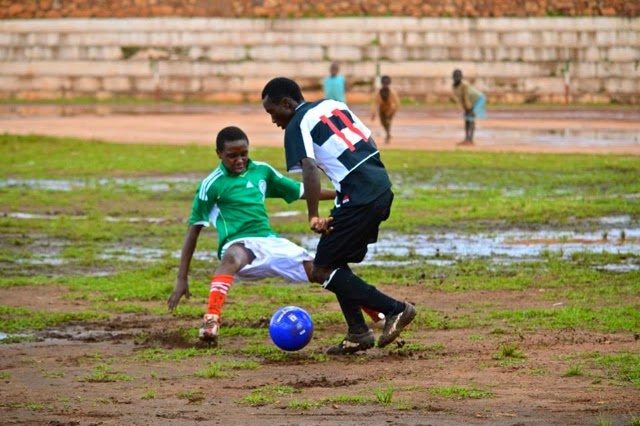 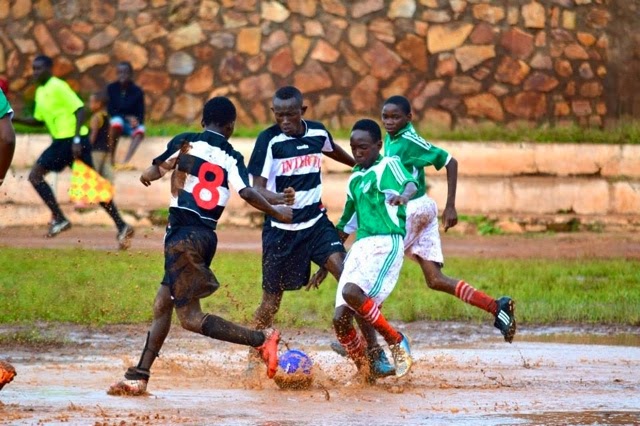 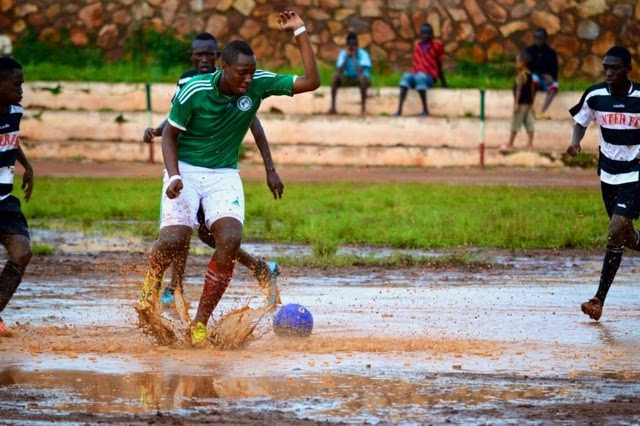 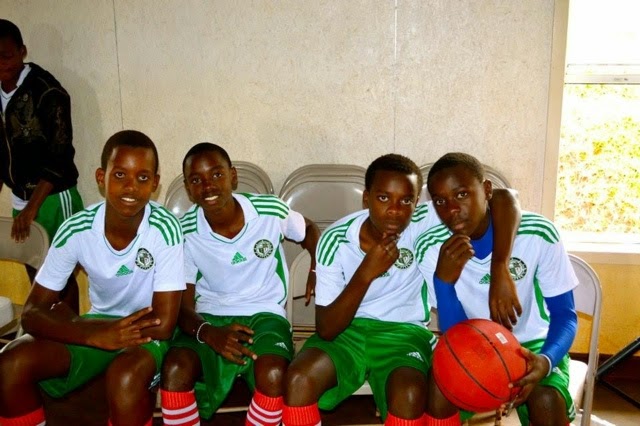 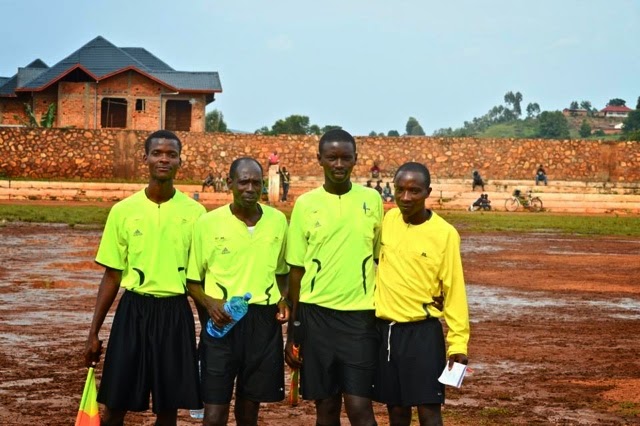 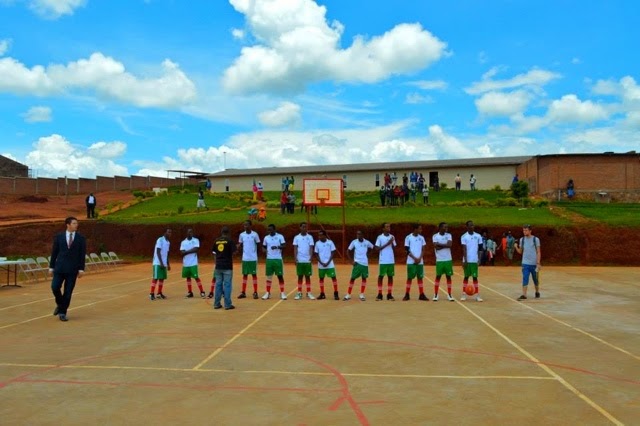 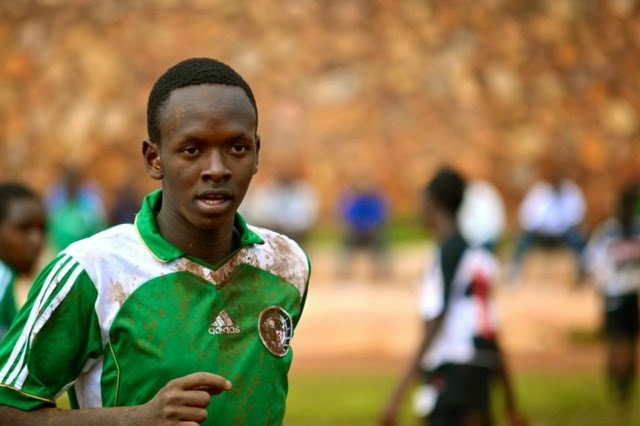 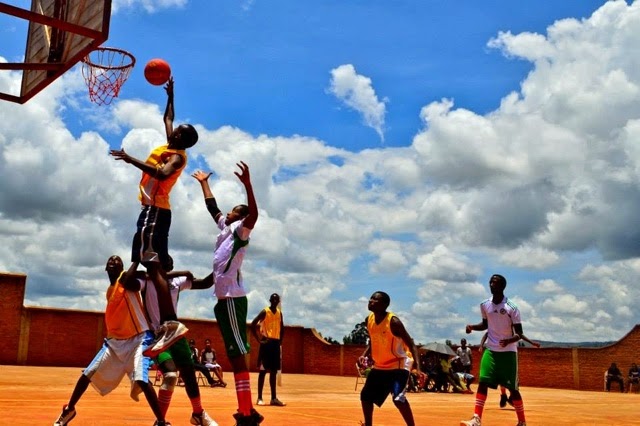 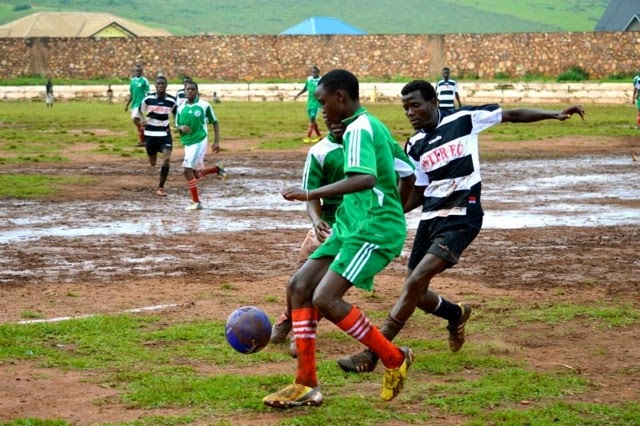